LOVE IT – YOUR NAPLES DMC

Naples, also called “the sunny city”, it has the fourth-largest urban economy in Italy, after Milan, Rome and Turin. Naples’ historic city centre is the largest in Europe and encloses 27 centuries of history, and is listed by UNESCO as a World Heritage Site. Considered one of the most beautiful city in the world, has been underestimated for many years. The Airport of “Capodichino” is very well connected with many countries. Costiera Amalfitana is easily reachable from Naples, this would allow you to organize a varicolored event. We invite you to come to Naples, “the most beautiful city in the universe”, according to Stendhal!

We would LOVE to help with your great event in Naples! 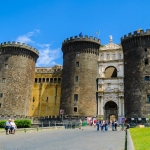 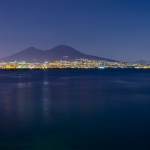 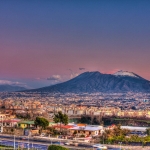 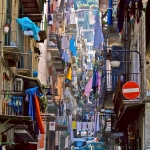 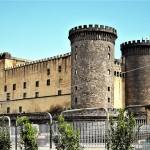 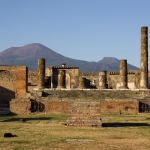 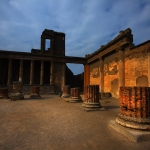 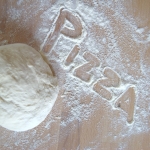 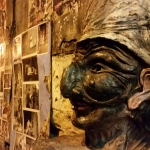